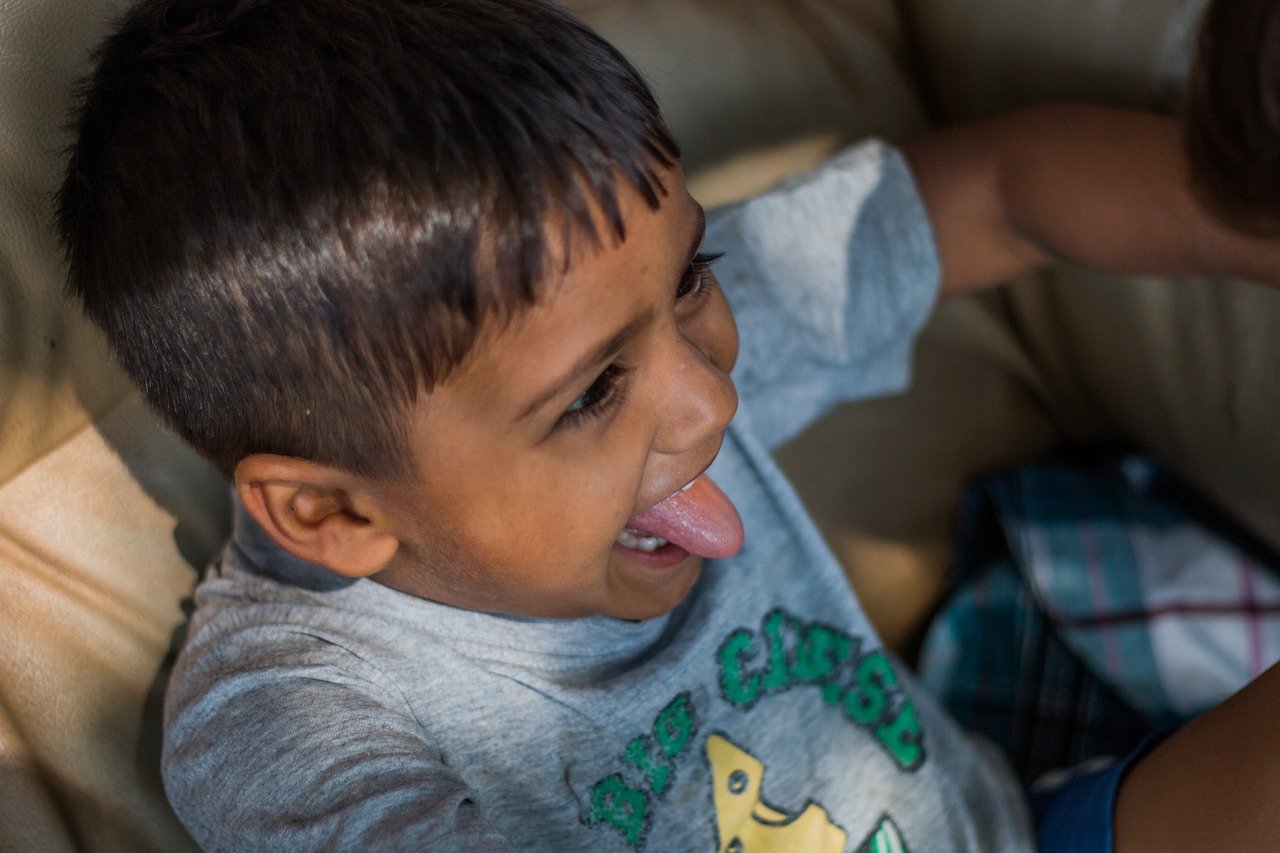 Learn about the top 10 ways to make an Indian laugh.

The 21st century Indian has learned to take a joke and it is not surprising. The journey of humor among the common masses started during the colonial years of the 19th century. The emergency in 1975 saw the emergence of the newspaper as a powerful tool to educate the citizens. Indian cartoonists like R. K. Laxman, Sudhir Dar, O. V. Vijayan, Abu Abraham, and others were able to create humor which was relatable to citizens. Today, we will be discussing with you the ways in which you can make an Indian laugh.

In the millennial age, India has seen the rise of chutkule (Hindi translation of jokes), stand up comedies, pranks and many laughter shows in languages like English, Hindi, Haryanvi, Telugu, Malayalam. But what do all of these mediums have in common which makes a touchy Indian laugh?

The rise of comedians like Vir Das, Zakir Khan, Aditi Mittal, Kapil Sharma, Raju Srivastav has proven that using the right time and place is very important in making an Indian tickle. The influx of comedy in Bollywood by performers like Johnny Lever, Rajpal Yadav, Kader Khan, Paresh Rawal, and others in the early 2000s have proved that Indians don’t shy away from some good humor. Today, Indian comedians are no longer slaves to the media & film production houses. This is only possible due to platforms like Youtube, Instagram, Facebook, and other social networking websites.

India is home to a lot of religions but the major ones are Hinduism, Muslims, Christians, Sikhs, Jains, Buddhists and Zoroastrians. The learnings and teachings from these religions have given birth to a huge number of folk tales. These tales are used to educate the kids about morality and the values attached to it. But what if we view those moral norms from a different perspective? The ‘Santa Banta’ jokes are based upon the Sikh community which infuriated many. But, we also know that the Sikh community is known for a great sense of humor. These are not my words but the words from the Supreme Court of India. Whatever may be the case, but Indians are actually a species who have been enjoying humor and jokes on moral norms from quite a long time.

Jokes On Norms Of Indian Society.

India offers diversification of ethnic, linguistic, regional, economic, religious, class, and caste groups accompanied by urban-rural as well as gender distinctions. This opens up huge number of social and economic variations in the country of 1.37 billion. How many times have you seen Indian Comedians mocking and ridiculing the norms of Indian society? From the traffic on roads to the view of boss’s fat tummy on Monday morning, Indians find humor in all. Indian Internet has seen the rise of memes on topics like JCB, traffic fines, work culture, marriage traditions, and other aspects of Indian societies. Picking up interesting topics from the daily life of a person living in an Indian Society is the best way to pitch a funny sense.

It is interesting to note that Bollywood movies have kept a proportionate dosage of emotions, celebrations, comedy, and action in their Hindi films. Although every movie tries to portray the ground reality, yet sometimes they fail or excel in a funny sense. Bollywood actors like Akshay Kumar, Govinda, Boman Irani, Johnny Lever, Rajpal Yadav, Kader Khan, Paresh Rawal, and many others have a separate fanbase due to their humorous roles in the industry.
If an Indian doesn’t like jokes on Bollywood then maybe he/she is not much into the movies.

The student life of an Indian is quite tense and full of responsibilities to crack entrance exams in the field of engineering, medical, business management, civil services, and others. Many comedians use this opportunity to crack hilarious jokes which are relatable to the student life. Such types of humor are usually used to impress the audience age group between 18 to 30 years.

India is a sport-loving nation and cricket is its religion. In a recent heart-breaking loss to New Zealand in ICC Cricket World Cup 2019, no one was sure about the Indian fans’ reaction. But social media trends proved that the majority of the cricket fans accepted the result in a rather humorous fashion. Gone are the days when Indians were rigid and intolerable towards their emotions and ideas.
Parodies of Indian cricketers touch the fans in an unprecedented way.

India has a lesser sex ratio than the other developed nations in the world. Naturally, many jokes are cracked in this aspect. Moreover, the Indian girls are framed to be too dramatic in their relationship phase which is relatable to every boy in relation.

At the moment, Indians memes are the rage on the internet. It could be movie dialogue memes, political memes, job memes, viral memes, cultural memes or any other type. If you want to make an Indian laugh without any physical interaction then desi memes must be your bet.

Other Causes Of Laughter.

The violation of social and moral norms in India is the key to make things funny. Although you might find some Indians who have strong beliefs and commitments. But creating an alternative explanation to make violation seem ‘okay’ might set you up to make an Indian laugh.