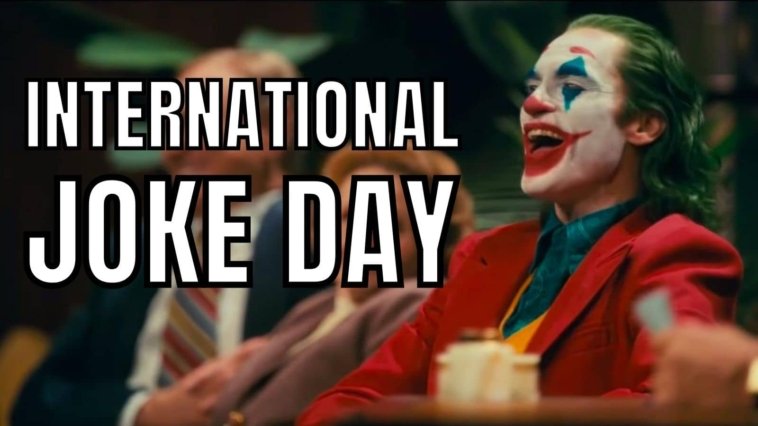 Knock! Knock! Who’s there? Stopwatch. Stopwatch who? Stop what you’re doing and pay attention since it’s International Joke Day. It is the perfect time to let out all the cringe-worthy jokes you’ve collected over the years. This year the International Joke Day falls on Friday, July 1st, 2022 and is a perfect moment for you to share these funny jokes and puns and one-liners with your loved ones.

“I made this day on July 1, because the year was technically half through, and I then utilised it to promote my joke books – 250 Funniest Office Jokes, Memos & Cartoon Pinups Volume 1 and 2,” said American novelist and graphic artist Wayne Reinagel in 1994. Since then, every year on this day people deliver jokes to their loved ones. The day is especially memorable for those who enjoy telling jokes.

The primary goal of the day is to share the joy and bring smiles to the people you care about. Below are some great jokes and puns for you to share.

“What is your mutant power?” Professor X asks a female.

“I can guess how many pulls it takes to turn off a ceiling fan on the first try!” says the girl.

Professor X rises and pulls three times. The fan goes off after the third pull.

Professor X: “That’s cool, but it’s not truly a superpower…”

“Yeah, I was just kidding, I can heal paraplegics,” says the girl.

“Oh my gosh,” says Professor X, who is still standing.

Devil: This is the lake of lava you will be spending eternity in.

Me: Actually, since we’re underground, it would be magma

Devil: You understand this is why you’re here, right?

In Britain we call it a “lift” but Americans call it an “elevator”.

Why does Dracula always bite people in the neck?

Because he’s a neck romancer.

“Dad, do you know how non-binary people injure each other?” the daughter asks.

Dad: puzzled, the perplexed expression “Um, no… how?”

What if Steve Jobs would have made a better president than Donald Trump?

What do you call Batman when he’s hurt?

Because you can’t take the lord’s name in vein.

Because they literally can’t even.

What’s the most reliable part of the human body?

Your fingers. You can always count on them.

What starts with an “O” and ends with “nions” and sometimes makes you cry?

What’s the difference between a piano, a tuna fish AND a pot of glue?

You can tuna piano, but you can’t piano a tuna.

What kind of candy does a sidewalk eat?

Other daughter: Even when you add them.

What is the fastest liquid on the planet?

Milk, it’s pasteurized before you see it.

Son: Dad, can we watch Spider-Man: Far from Home tonight?

Dad: Why? It is the same movie if you watch it nearby.

Why must everyone in the room pretend like nothing happened when Queen Elizabeth farts?

Why should you never brush your teeth with your left hand?

Because a toothbrush works better.

Cop: Who are you? Where are you headed? What do you do?

How do cows stay up to date?

What do you call a Mexican that has lost his car?

First dude: Can you pass me that pamphlet?

What’s the difference between an Indian restaurant and a Vietnamese restaurant?

Satan arrives to welcome a new damned soul to hell. “Congratulations!”, he says, “You wasted your entire pitiful life!”

“Well,” the man replies, “at least I’m not an adult living in my father’s basement.”

What do u call a pig with four eyes?

Why is Kim and Kanye’s divorce rough on their son, North West?

It’s like he’s getting pulled in two different directions.

What is the difference between black-eyed peas and chick peas?

Black eye peas can sing us a song whereas chick peas can only hummus one.

Why doesn’t Bruce Banner tear his pants when he transforms into The Hulk?

Because the radiation altered his jeans.

A man in the gym just proposed and she said “No.” Well, that didn’t workout.

So I was in my room and I saw a group of 10 ants just running frantically. I felt bad, so I made a small house for them out of a card box. This technically makes me their landlord and they are my Tenants.

People who can’t distinguish between Etymology and Entomology bug me in ways I cannot put into words.

Leather armor is perfect for sneaking because it’s literally made of hide.

To, the guy who stole my antidepressants, I hope you’re happy now.

My friend gave birth to a baby on the way to the hospital and her husband named the kid Carson.

Knives are better deserving of the name “chopsticks.”

A news report says that an Angry husband fills his wife’s car with concrete after she changed her surname.

I hope she takes him to court as she has concrete evidence.

Everyone should give blindfolded archery a try. They don’t know what they are missing.

As the kid gave his Dad his 50th Birthday card, he looked at the kid with teary eyes and said, “You know, one would have been enough.”

A husband wanted to name his son Lance, but his wife disagreed and said it was too uncommon. The husband told her that in medieval days, people were named Lance a lot.

Imagine if Americans switched from pounds to kilograms overnight. There would be mass confusion.

Whatever happens, gyms must remain open the whole year. The constitution guarantees freedom of the press.

All men should make coffee for their women…it says it right in the bible “Hebrews.”

What is the difference between Iron Man and Aluminum man? One stops the bad guys and the other just foils their plans.

We hope you like our collection of jokes and puns on this International Joke Day. 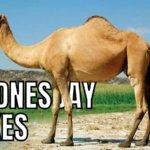 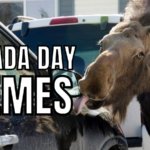