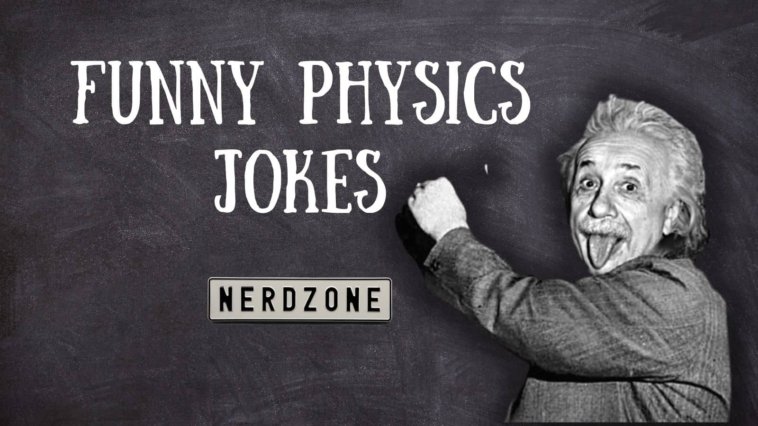 Have you ever heard a joke and couldn’t stop laughing? What about a Physics joke? Well, you’ve come to the right place. Physics jokes help remind us that this studying matter isn’t all stale and boring; it’s pretty comical, too. Of course, they might be a little nerdy and maybe only science lovers will get them, but they’re hilarious all the same. So, don’t worry if your friend rolls their eyes at them, we all know they’re the best jokes.

Still don’t believe that Physics is fun? Well, check out the video below for some fun phenomena in Physics.

Why did the muon cross the road?

To get to the other side.

Why is the black hole the final state for a star?

Because once you go black, you never go back.

Did you hear about the new Transformers movie?

A lot of the people were… Fouriers about it.

How did I know I was going to be a Theoretical Physicist?

My father told me that I was growing up a Feynman.

How did the black hole slim down?

Teacher: Which is the best important invention in the history of mankind?

Teacher: And what’s so great about that?

Student: Just think about it… how does it know?

First one: How do you think airplanes fly?

Second one: I think they are sleek so aerodynamics digs it.

First one: But then how do helicopters fly?

Second one: Simple, they fly cause they are so ugly that the ground pushes them away.

Why were the students surprised when they learned about a Time Travel seminar?

The pamphlet said that the seminar on Time Travel will be held two weeks ago.

Two trainers were at the gym.

One says: “I’m going to rip my wife’s undies off when I get home.”

The first trainer concludes: I’m dying of rashes because the elastic is killing me.

Yo mama is so fat, that escape velocity at her surface exceeds 11.186 km/s.

I named my money plant ‘inertia.’

When it grows up, it will be unstoppable.

I was reading a book on Kinematics…

Why are the circular motion problems tough in Physics?

They throw the solvers for a loop.

I am energetic and quite positive but also have a negative side.

What does the capacitor say when you run too much current through it?

“Thanks…” and it tips its hat.

Boy: Hey, you must be a magnet.

Boy: Because from behind I thought you were attractive but now you have turned, I found you repulsive.

The frequency of bad Physics jokes in this list…

If a car had a body part, what would it be called?

What is Santa Clause’s favorite coordinate system to work in?

Did you hear they found out who invented string theory?

Turns out it was an actual cat.

What grade does a typical student get in Computational Physics?

How could Physics have been any simpler?

If the tree has fallen on Newton’s head instead of the apple.

Do you know what really floats my boat?

Who would get a job between Celsius and Kelvin?

Celsius since it has a degree.

What do you call a mean person?

Derivative of acceleration, or

The second derivative of velocity, or

The third derivative of position.

Why was the village’s electrification such exciting news?

Because it ampowered the folks.

Why did the plane crash?

A person in the cabin was reading “Introduction to Gravity.”

What is the force carrier of friendship called?

What did the Physics teacher say to the students before starting with Optics?

Quantum mechanics is a fundamental physics theory that describes the physical aspects of nature at the level of atoms and subatomic particles. Below is a funny video to prove it’s everywhere.

Let’s check out some of the funny Quantum Physics jokes:

Why can’t neutrons be good teachers?

Because good teachers need to be in charge of the class.

How do you know that protons are Catholic?

What sound does a well-bred Quantum Duck make?

Police: Freeze! Why are you carrying two identity cards?

Matter: That’s my wave-particle duality. I am innocent.

What do you call a person who works on small cars?

Why did the restaurant at Huntsville didn’t add a 10 per cent service charge?

It was owned by a neutron.

Why did the test have negative marking for incorrect answers?

It was prepared by an electron.

Why did the proton self-isolate without a COVID test?

It already knew the results.

What is the similarity between girls and Quantum particles?

These jokes on Physicist are too funny. Let’s read them out:

What would happen if Heisenberg made a beer?

Whoever drinks it will have no idea where they are or what they are upto. Even if they got hold of one of these then they will lose the other.

What did Issac Newton’s mother say to him after his discovery?

Did you wash that apple before eating it?

Optical engineer to optics vendor: Do you make aspheric optics?

What would physicist Rudolf Clausius name his own daily newspaper?

Teacher: Who the hell keeps turning around?

Teacher: Who said that?

An argument broke out between Sir Isaac Newton & Albert Einstein.

Newton: I don’t think you understand the gravity of this situation.

Einstein: I believe I am relatively aware of it.

Why was Schrödinger’s cat depressed?

Since no one came to her funeral/birthday party.

What kind of advice did Ohm’s dying uncle give him?

What did Pascal’s friend say to him when he persuaded him to visit his lab.

Man, that’s a lot of pressure coming from 1 pascal.

Why did Oppenheimer come up with the idea for the atomic bomb?

He wanted the world to have a blast.

What did Danial Fahrenheit’s mother say to him after he invented the thermometer?

Allow me to prepare tea instead of messing with boiling water.

Why did the Physicist change to city water?

He got tired of building an infinite square well.

What is a physicist’s favorite candy?

Why did the thief loot James Prescott Joule’s house?

He was looking for Joullery.

How did Stephen Hawking get away from an explosion?

What did the pirates do to prisoners who were good at Physics?

They made the physicists walk the Planck.

What did Bohr say to Einstein after their disagreement over quantum mechanics?

I strongly disagree but totally respect your right to be stupid.

What did Georg Ohm’s mother say to him after he discovered that there are no “perfect” electrical conductors?

I am proud of you but I don’t like it when you resist everything I say.

Things not to ask some people.

Werner Heisenberg: The simultaneous position and velocity of a particle.

What did Marie Curie’s husband say to her?

What is a Physicist’s favorite sitcom?

Why did James Maxwell watch so much TV?

To keep up with current events.

Why did Erwin Schrödinger, Werner Heisenberg and and Niels Bohr work in very small garages?

They were quantum mechanics.

What would you call a boy band of Thomas Edison, George Westinghouse and Nikola Tesla?

What did Michael Faraday’s mother say to him after his invention of the cage?

Son, all this is fancy but could we live inside it? Just to be safe you know!

Second friend: I think, I am missing an electron.

First friend: Are you sure?

Second friend: I am positive.

What is a Physicist’s favorite Netflix show?

A group of friends were discussing their lives and wives when came the turn of Physicist.

Other friends: C’mon man! Tell us something?

Physicist: Well there is not much to tell, trust me. My wife is simple like Quantum Mechanics and as predictable as Quantum State.

What was Schrödinger’s theory about Good Friday?

… As long as the tomb is closed. Jesus is both alive and dead.

What did Archimedes’s mother say to him after his discovery?

Have you lost it running around Syracuse streets naked? And who is this girl Eureka?

So, what’s your favorite Physics joke? Let us know in the comments below or tweet

your answer to us twitter@humornama. 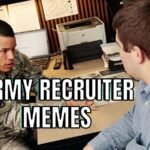 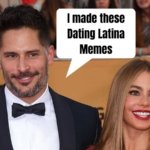