The above Ek Crore meme originates from season 11 episode 20 of Kaun Banega Crorepati hosted by Amitabh Bachchan. Although, the first-ever instance of this KBC meme is from October 19, 2000, when Harshvardhan Nawathe became the first Crorepati winner in season 1. Since then, there have been a lot of winners of the show and some have even gone on to the next level winning 5 crores and 7 crores. But, the crorepati (a person who won 10 million rupees) still remains the most sought tag for Indians. The popular use of the Ek crore meme is to mock someone who generally mentions unreasonably high figures. 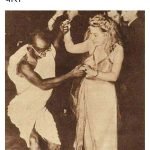 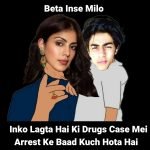