The Guess Karo Hum Kahan Hain meme originates from the 2001 Bollywood movie Kabhi Khushi Kabhie Gham. In the meme, Yashvardhan Raichand (the character played by Amitabh Bachchan) said this dialogue to his son Rohan Raichand (the character played by Hrithik Roshan) when the Sr. Raichand fulfills his son’s wishes to give him a surprise visit to London. The popular use of this K3G meme is to show the feeling of surprise and excitement to someone. 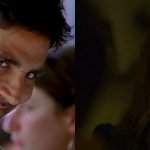 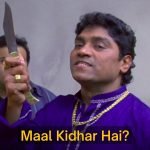