The Mere bete ko jeet ki aadat meme originates from Cadbury Bournvita’s advertisement. The advertisement was put on the air in the month of June 2020. Also, the video titled “Bournvita Race 40 sec” was posted by the official handle of  Bournvita on YouTube. The meme went viral on Indian social media when Pakistan cricket defeated the Indian cricket team for the first time in an ICC World Cup match on 24th October 2021. The ad depicts a woman training hard with her son until the son defeats her in a race. The popular use of Mere bete ko jeet ki aadat meme is to mock or undermine arch rival’s victory. 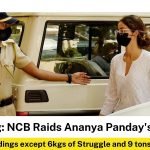 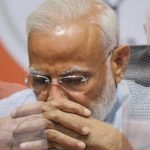