The Sukoon ka naam suna hai meme originates from the stand-up comedy act “Papa Ki Pari & Science Student” by Indian standup comedian Aditya Mehta. The video was uploaded on the comedian’s official YouTube handle on February 24th, 2019. Within 3 years, the video has amassed more than 10 million views on the online video sharing platform. Narrating in one of the acts, Aditya Mehta talks about the relief he felt when one of his classmates was scolded in front of him by her mother. This screenshot became a meme and is used in the context when one finds oneself at ease.

The meaning of Sukoon Ka Naam Suna Hai is heard the name of peace?! It is generally used in the daily life of a Hindi language speaking person to emphasize the importance of peace. 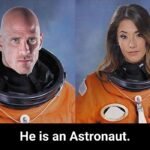 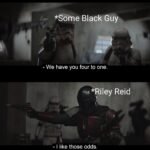