The Excuse Me Brother meme originates from the stand-up comedy video uploaded on Youtube by stand-up comedian Aakash Gupta. The video named “Sarojini Nagar” premiered on 25th February 2021 has numerous punch lines and one of them which became an instant hit was in which the stand-up comedian says, “Excuse Me Brother.” In the act, the comedian tries to portray the humorous side of the pitchmen of Sarojini Nagar Market in Delhi. The popular use of the excuse me, brother.. brother edhar meme is to poke fun at someone by reminding them about something. 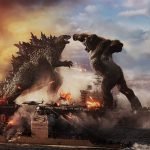 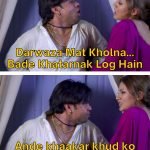