The 25 Din Mein Paisa Double meme originates from 2006 Indian film Phir Hera Pheri. In this Bollywood movie, Raju (the character played by Akshay Kumar) says this dialogue to a small-time goon Pappu (the character played by Rajpal Yadav) when the former tries to convince him to deposit an amount of ₹20 Lakh which he assured to turn double within 25 days. The popular use of 25 Din Mein Paisa Double meme is to poke fun at a character who promises to return double the monetary amount. 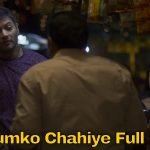 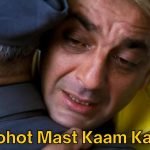