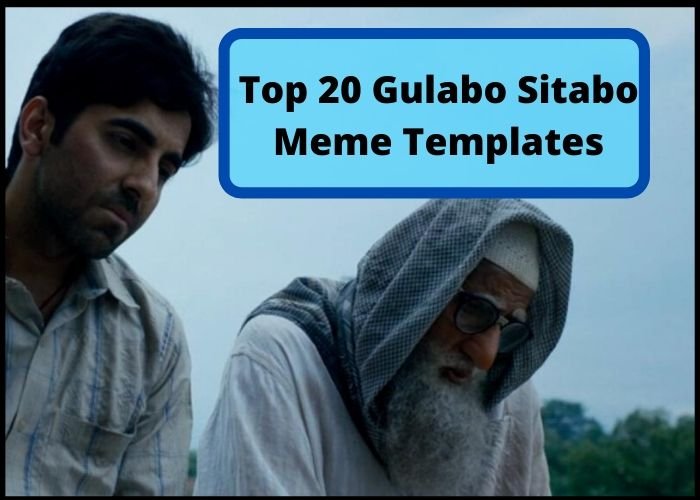 In this quarantine season, Bollywood has decided to choose on-demand video streaming services to launch their movies. One of the high profile movies is Gulabo Sitabo which was released worldwide on Amazon Prime Video on 12 June 2020. The movie directed by Shoojit Sircar, produced by Ronnie Lahiri and Sheel Kumar, and written by Juhi Chaturvedi sets in the city of Lucknow. The movie is full of witty remarks and punch lines from the artists lead by Amitabh Bachchan, Ayushmann Khurrana, Vijay Raaz, Brijendra Kala, and others. In this blog, we have aggregated the best Gulabo Sitabo Meme Templates and dialogues which are relatable in our lives.

To check out memes posted by our users on the movie, you can visit Gulabo Sitabo Memes. 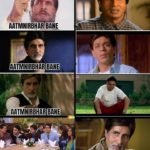 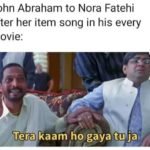