The They Don’t Know meme originates from a Twitter user @urmomlolroasted when it posted an image on the microblogging and social network website. The image posted on 28th November 2020 was a variation of another popular meme called I wish I was at home. The tweet that received more than 200,000 likes and 10,000 retweets in one week read “They don’t know I’m mildly popular on left Twitter.” This started a trend of more they don’t know I’m memes on other platforms like Reddit and Instagram.

The popular use of the They Don’t Know meme is to express and enhance the self-worth and confidence of the character at a party of strangers. 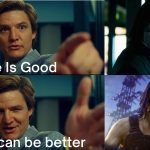 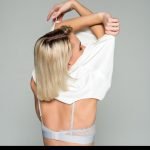