The ‘They Hated Jesus meme‘ originates from the American cartoonist Jack Chick’s 1997 Christian comic pamphlet Charlie’s Ants. In the still, a comic character was explaining the life of Jesus when she told that most people rejected His message (depicted by a person shouting “Shut Up” from the crowd) because He told them the truth. People started using the digital still of the comic and put up their own ‘Message’ in the dialogue bubble. The meme was first used on Reddit in the year 2016 which later started spreading as ‘Most People Rejected His Message’ meme. The popular use of the meme is to prove your point which is usually opposed in the public. 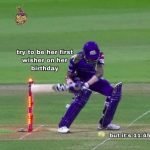 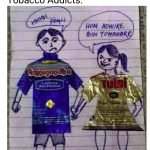