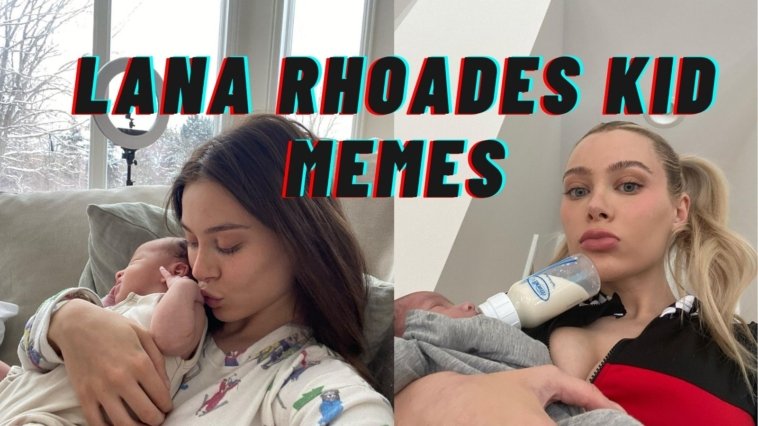 Lana Rhoades, a pornographic actress recently welcomed her child Milo into the world. The American model announced her pregnancy on her Instagram account on June 1st, 2021. Fans were left wondering if Mike Majlak was the father after seeing an ultrasound scan with an apparent due date of January 13th, 2022. Despite the speculations, it’s possible that Rhoades has met someone new since her breakup from Majlak in February 2021. The whole announcement and speculation gave birth to a lot of memes. We have aggregated some of the funniest Lana Rhoades Kid memes below.

On Oct 3, 2022, Rhoades fueled the rumors over the weekend when she posted a photo of herself and her nine-month-old baby Milo at a sneaker store. While holding her infant in her arms, the model smiled at the camera. Milo was compared to Blake Griffin in the photo, which went viral on Twitter.

1. There is nothing stronger than family.

3. On take your child to work day!

13. So what do you get when you search Lana Rhoades?

Found these memes funny? Let us know in the comment section below! 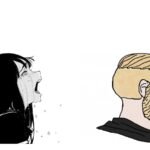 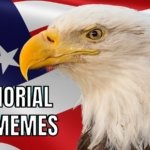