The Clear Bol Clear meme originates from the 2006 Indian film Phir Hera Pheri. In this Bollywood movie, Tiwari Seth (the character played by Sharat Saxena) says this dialogue to Baburao Ganapatrao Apte (the character played by Paresh Rawal) at the gangster’s house when he was not able to understand Baburao’s words due to the stuttering. He says, “Abe kya bol rha hai clear bol clear bol.” The popular use of Clear Bol Clear meme is to mock a person who is difficult to understand. 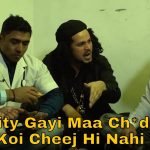 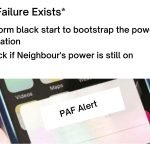