The Hum Alag Hai meme originates from the 2012 Indian movie Gangs of Wasseypur – Part 1. In this movie, Sultan Qureshi (the character played by Pankaj Tripathi) says this dialogue to his uncle Badoor Qureshi (the character played by Pramod Pathak) when the later agrees to marry Sultan’s sister with Danish to stop the generational war. He says, “Hum Mat Boliye, Apne Saath Mat Jodiye Humko, Alag Hain.” The popular use of this Humko Apne Me Mat Milaiye Hum Alag Hai meme is to mock someone whose ideology and beliefs have changed. 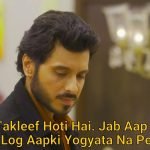 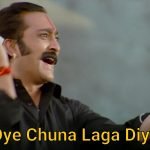