The Look Into The Eyes meme originates from the 2022 American superhero film Thor: Love and Thunder produced by Marvel Studios and distributed by Disney Studios. On April 18, 2022, Marvel dropped the teaser of the fourth film in the movie series. It amassed more than 209 million views in the first 24 hours and became the fourth-most viewed trailer in 24 hours. 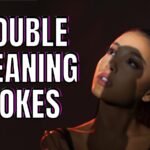 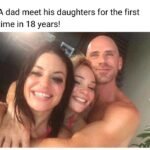