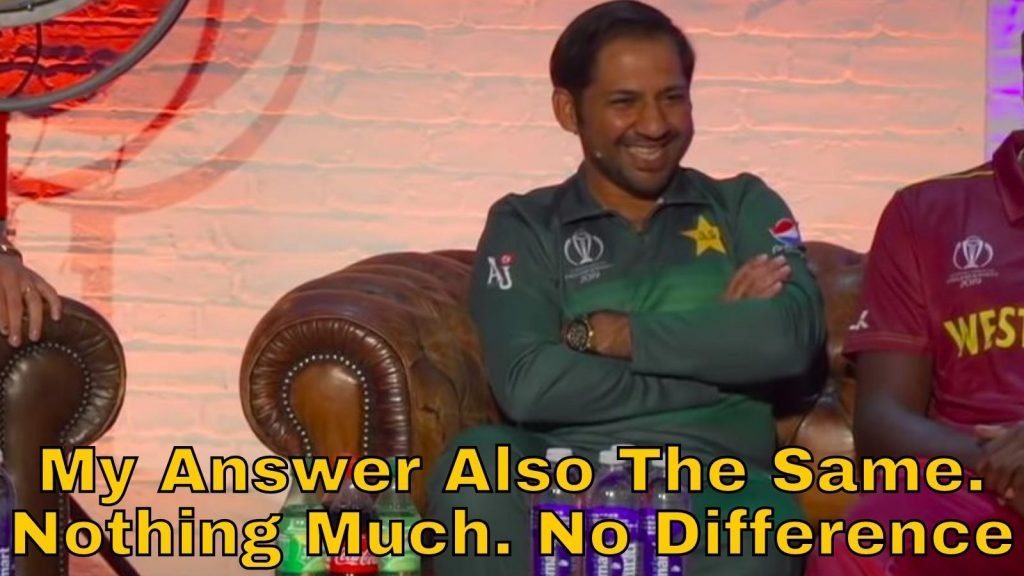 The My Answer Is Also Same meme originates from the captains’ meet-up before 2019 Cricket World Cup in England and Wales. The video was uploaded by Cricbuzz tilted ‘Kohli and Sarfaraz agree on the impact of India-Pakistan hype’ on Youtube and their website on 24th May 2019. One of the questions ‘Does the hype around Indian vs Pakistan get to the players?’ was put on to both the captains of Indian Cricket Team and Pakistan Cricket Team. Virat Kohli took a minute to answer the question and when the interviewer moved to Sarfaraz Ahmed, he avoided to speak English (not his native language) by saying, “My Answer Also The Same. Nothing Much. No Difference.” The response did make every other person in the room to have a chuckle. The popular use of My Answer Is Also Same meme is to mock a person who tries to replicate the response of others. 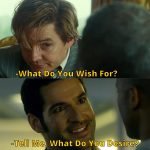 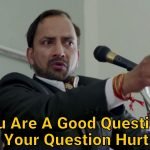