The Zinda Pakadna Hai meme originates from the 2018 Excel Entertainment’s Web series Mirzapur Season 1. In this Amazon Prime Video series, Kaleen Bhaiya (the character played by Pankaj Tripathi) says this to Maqbool Khan (the character played by Shaji Chaudhary) when they were attacked by goons of Rati Shankar Shukla. When only a couple of their attackers were left, Kaleen Bhaiya says, “Maqbool Zinda Pakadna Hai, Bh*sdiwale Ko.” The popular use of Zinda Pakadna Hai meme is express the emotion of desperately trying to get hold of someone. 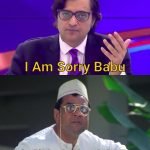 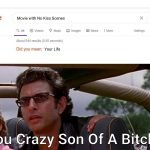