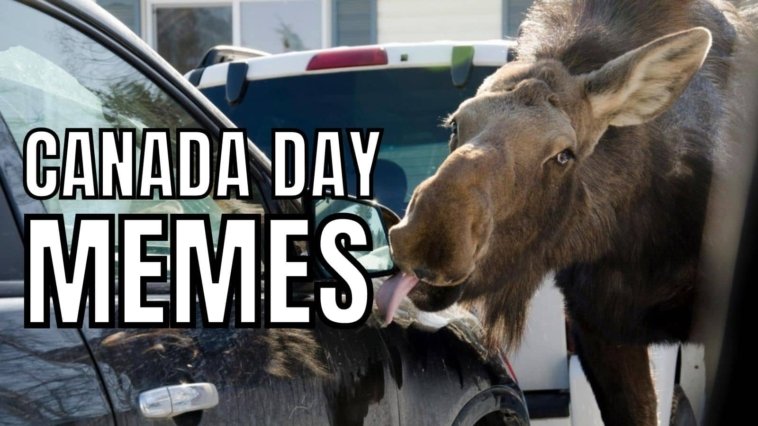 No Canada Day celebrations are complete without sharing some funny memes. This national holiday of Canada falls on Friday, July 1st, 2022  and commemorates the anniversary of the Canadian Confederation that occurred on July 1, 1867. While many Canadians consider it the start of their country, hence it is celebrated with family picnics, barbecues and fireworks.

On July 1st, 1867, the British North America Act formed the Canadian federal government and this act declared that Canada would become an independent Dominion or territory of England. This is the reason why Canada Day was first called Dominion Day. Long ago, Canada belonged to Great Britain but over time sections of the country united together wanting to build their own government. On July 1st, 1867, the British government ruled by Queen Victoria approved a plan that permitted Canada to become an independent country that would rule with its own government. The new nation which remained loyal to Britain was called the Dominion of Canada. At that time, the new Dominion of Canada had only four provinces – Ontario, Quebec, Nova Scotia and New Brunswick.

12 years later in 1879, a law made July 1st a holiday called Dominion Day. Over the years the day became more and more popular, especially during the hundred-year anniversary. In 1967, Canada finally achieved total independence from Great Britain and in 1982, Dominion Day was officially renamed Canada Day.

Canada Day is always celebrated on July 1st unless it falls on a Sunday in which case it’s observed the following day. Although there are a lot of people that would still celebrate on Sunday either way. Since Canada Day happens during the summer, there are loads of outdoor celebrations and activities, many of these celebrations are fireworks concerts, parades and having barbecues with friends. Later, they travel to one of the celebrations such as a free concert for an exciting firework display.

9. Start drinking on the 1st and don’t stop till July 4th!

11. And International Joke Day too!

17. Why doesn’t the UK have Independence day?

18. Life is better when we hockey stick together!

This exceptional Canada Day was marked by joyful pyrotechnics and the world’s largest living maple leaf. We celebrated by hunting for Canuck memes. I hope you enjoyed them. 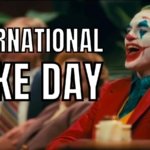 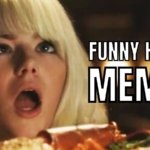