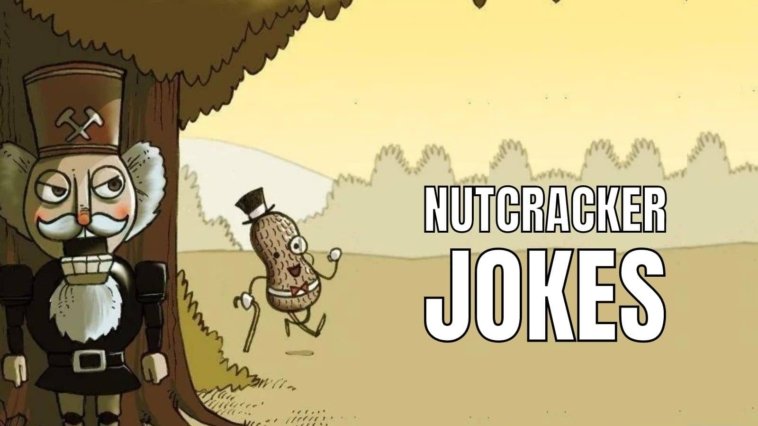 When is it the time to get into the Christmas spirit? The moment you saw the decorative nutcrackers displayed at your grandparents’ house. Talking about its history, woodcarvers began creating nutcrackers that were both functional and visually interesting by the 15th century. These figures, known as Nussknacker in German, resembled animals and humans.

Nutcrackers began to resemble human figures by the mid-nineteenth century. Wilhelm Fuchtner, a German woodworker, was the first to commercially produce and sell nutcrackers around 1865. His design was inspired by a character from Heinrich Hoffmann’s well-known children’s book King Nutcracker and Poor Reinhold. Tchaikovsky’s famous ballet, The Nutcracker, premiered in 1892. Because the ballet takes place on Christmas Eve (and the hero is a living nutcracker), the products quickly became associated with holiday decor.

Well, I guess we are going to see “The Nutcracker” this Christmas!
Our mother-in-laws, not the play.

What ballet are men afraid of?
The Nutcracker.

Which ballet is the most uncomfortable for guys to have to sit through?
The Nutcracker.

What kind of tea should you drink when watching the Nutcracker?
Chai-kovsksy.

What is the most painful Russian dance?
Tchaikovsky’s The Nutcracker.

Why did the nutcracker cross the road?
To get his nuts.

What do you call a white person in an insane asylum?
A Nutcracker.

What’s a nutcracker’s favorite food?
Crackers. They’re nuts for them.

Why did the husband buy his wife a nutcracker for Christmas?
He figured after all these years breaking his balls manually she deserves it.

Has anyone heard of the famous polish nutcracker?
It’s really great to krakowpen nuts.

What do you call a lobster with a nutcracker?
A castration crustacean.

What is the worst Christmas present for men?
A nutcracker.

Why are those little Christmas figurines called “Nutcrackers?”
They’re not painted black.

What happens when you kick your cousin at Christmas?
From then onwards, they will call you, “Nutcracker.”

There was a man who became the karate champion on Christmas Day…
So he decided to go by the name, “The Nutcracker.”

The 8th grade class was going to see the Nutcracker at Lincoln Center and they asked each individual kid if he or she wanted to go.
One girl declined, saying, “I could see my squirrel do it.”

Why did the ballet instructor make her students practice The Nutcracker so often?
To keep them on their toes.

What do you call sheep who perform The Nutcracker?
Baaaah-lerinas.

What did the nutcracker say to the chestnut?
“You’re busted.”

Why are nutcrackers gay?
Because they are constantly busting nuts.

Why does your mom guard the house?
Because she is a nutcracker.

What show does a squirrel see on Christmas Day?
The Nutcracker.

What do you call a nutcracker whose pants keep falling down?
A buttcracker.

What did the elves call Santa when he accidentally stepped on a bag of cashews?
A nutcracker.

Have a better joke about the Nutcracker? Let us know your ballet puns and one-liners in the comment box below! 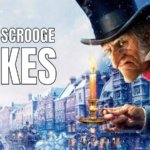 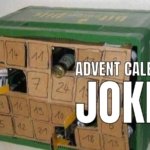