The Aakhir Aap Sabne Milkar meme originates from the 2001 Bollywood movie Nayak: The Real Hero. In the movie, CM Shivaji Rao Gaekwad (the character played by Anil Kapoor) says this dialogue to his Personal Assistant Bansal (the character played by Paresh Rawal) after trapping Balraj Chauhan in a failed attempt to assassinate the CM and shot down by the guards. Later he says to his PA, “Aakhir Sabne Milkar Mujhe Bhi Politician Bana Hi Diya.” The popular use of Aakhir Aap Sabne Milkar meme is to mock someone/something who is influenced by others. 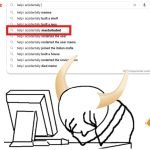 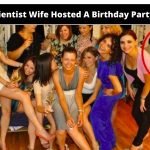