It is a two-panel meme in which the Indian man calls another man to show him events unfolding. The popular use of the Dekh Raha Hai Binod meme is to take a jibe at something.

The format started trending on Instagram in the first week of July 2022 and was later on shared by official handles of Amazon Prime India and Tinder India. 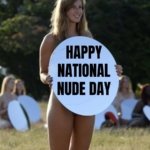 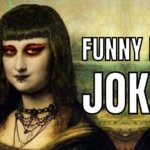