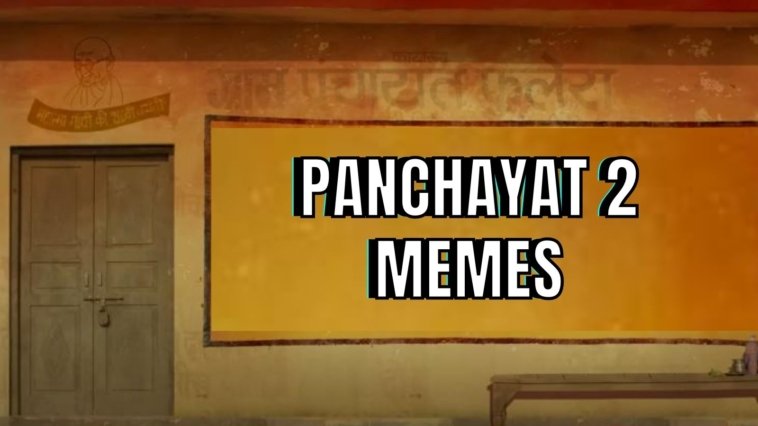 The second season of the comedy-drama web series created by TVF for the Amazon Prime Video, Panchayat 2 is back so are the memes. Droll comedy, subtle sarcasm, sharply observed characters, and winning performances all appear in the second season, as they did in the first.

The second season aired on May 18, 2022, was full of surprises. Prepare to be proven wrong if you thought Panchayat 2 would be a typical light-hearted comedy that has been seen on Indian television for decades. This time, in addition to providing laughs, the programme also encourages you to think, reflect, and, in the end, hold back your emotions.

Let’s check out the trailer once again before taking a look at the memes:

1. The last episode made men cry!

3. Vikas, the friend we deserve.

Let us know in the comment section if you found these Panchayat season 2 memes funny! 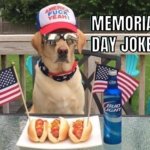 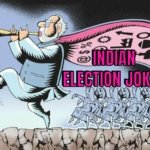