The Tauba Tauba Sara Mood Kharab Kar Diya meme originates from ARY Digital’s Pakistani funny television show called Loose Talk. The Loose Talk’s episode 251 uploaded on youtube on 3rd January 2017 is based on an interview between Harmonium Nawaaz (the character played by Moin Akhtar) and Anwar Maqsood. In this interview video, Harmonium Chacha says this dialogue to Anwar Maqsood when the later is acting like a girl during his song. The popular use of Tauba Tauba Sara Mood Kharab Kar Diya meme is to mock someone whose mood has worsened. 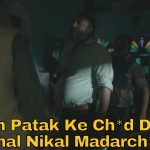 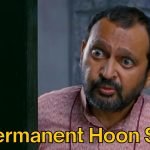