The Violence Violence Violence I Don’t Like It I Avoid meme originates from the 2022 Indian Kannada-language film K.G.F: Chapter 2. In the movie, Raja Krishnappa Bairya (the character played by Naveen Kumar Gowda) says this dialogue. The popular use of the meme is to mock someone’s obsession with a feeling/thing.

The trailer of the movie K.G.F: Chapter 2 was released on March 27, 2022, on Youtube that became the most-watched Indian trailer with 109 million views in 24 hours. Among many ones, one of the screenshots that went viral is the one in which the character says,” Violence…Violence…Violence…I Don’t Like It, I Avoid…But…Violence Likes Me, I can’t Avoid.” 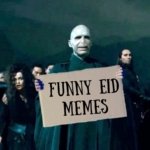 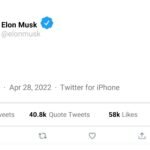