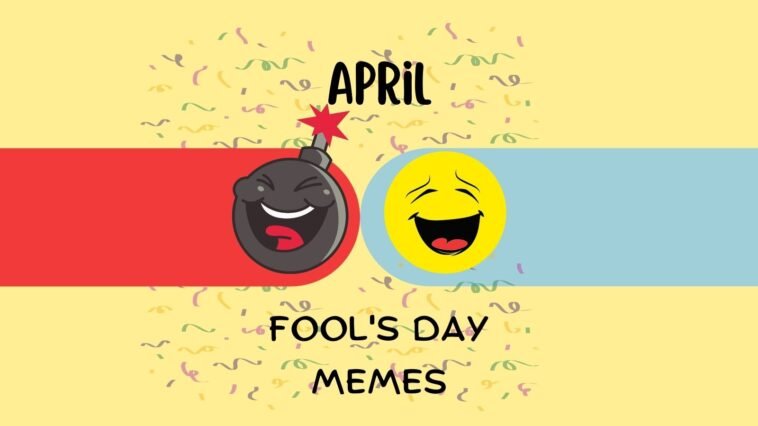 Pranksters and practical jokes flourish on April Fools’ Day, sometimes even at your own expense. There are plenty of people that thrive on their sense of humour, especially when it comes to pranks, jokes and memes on this day! Yes, once a year, a special day arrives that allows everyone to play out their humorous fantasies guilt-free. If you haven’t decided whom to prank, then check out the aggregation of the funny April Fools’ Day memes to send as messages to your family members, friends neighbours, co-workers, and even teachers.

Bystanders will contain their laughter, and the brunt of the joke will roll their eyes to hide their shame, as true pranksters will carry out some fantastic April Fools’ pranks that have been cooking for weeks. When the victim falls for the joke, the prankster frequently yells “April Fool!” Be wary of any major announcements made today, and avoid your social media news feeds if possible.

Laughter is good medicine, and it’s the ideal remedy when life gets too heavy or too difficult. Turning a frown upside down and lightening the mood is as easy as ever on April 1. Whether or not you partake in punking and pranks, these amusing and often all-too-relatable April Fools’ Day memes are sure to make you laugh.

4. Fooling is a daily job for some.

6. Trying pranks on someone who doesn’t take it kindly.

7. Heads up, you are not alone. Asa Butterfield joins you.

11. Everything on the Internet is true from 2nd April.

14. Not the right day, sweetheart!

17. The best way to scare your visitors on this day.

20. Today is the day to shoot your shots!

25. Man tells wife he was joking when he proposed 20 years ago.

Let us know if our April Fools Day memes made you smile in the comment box below. 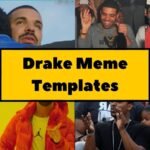