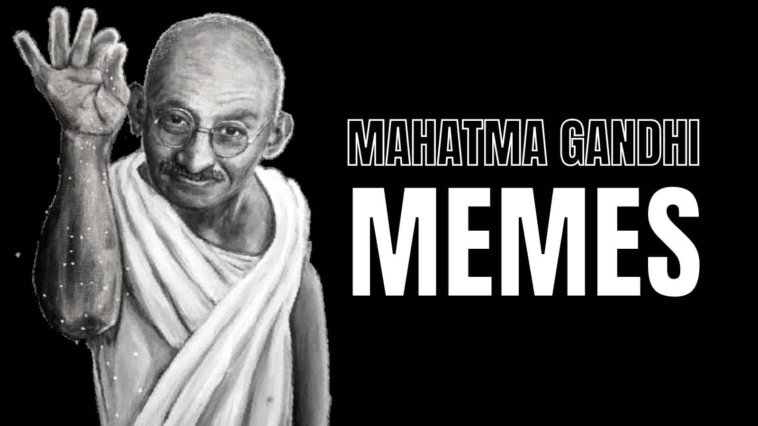 Governance is a serious job that is far from simple. The pleasure and satisfaction of serving citizens in a large, active, and often loud democracy like India is often tempered by the difficulties, delays, and setbacks encountered when getting things done. This emphasizes the importance of maintaining a sense of Political humor and taking a few seconds to laugh.

Unfortunately, irony and humor seem to have died out in our politically charged modern India. Instead, there is always some politician waiting to be offended. Our new culture of taking offense undermines our rich tradition of comedy. Mahatma Gandhi, for example, relished a chuckle, albeit his witty sense of humor was not passed down to his political heirs. It’s been more than 74 years since he died, but Mahatma Gandhi memes are still alive and kicking. Be it the fake quotes or Nuclear Gandhi, the man is a legend.

Before taking a look at the memes, let’s understand some background about the man. Mohandas Karamchand Gandhi was born on October 2, 1869, in Porbandar, India, and his birthday is now known as Gandhi Jayanti. He rose to become one of the twentieth century’s most respected, spiritual, and political leaders. Gandhi is hailed as the “Father of the Indian Nation” or simply “Bapu” by Indians for his role in liberating the Indian people from British domination via peaceful resistance.

2. Ariana Ghandhi on History Channel at 3 am.

5. Why can’t TikToks stay on TikTok?!

8. Atomic bomb is the answer!

9. Not a great introduction!

12. The All-Knowing and All-Seeing Gandhi!

16. Save this meme, print it out and stick it in your bedroom.

25. Minor in bed, must be an important study!

Liked these Memes on Mahatma Gandhi? Let us know your reaction in the comment section below. 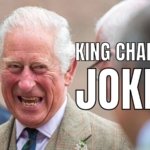 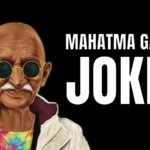