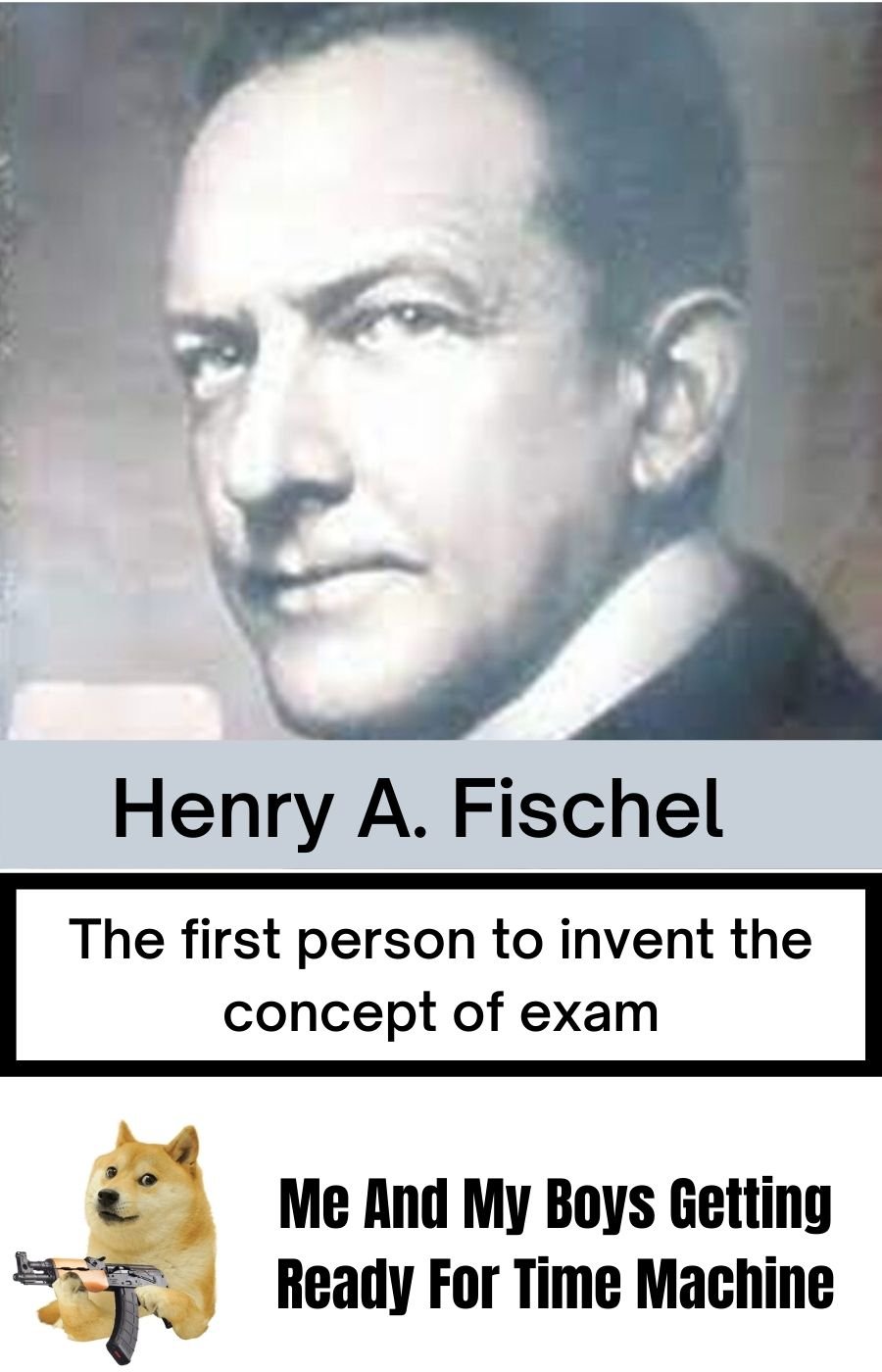 The first person to invent exams was Henry Fischel, an American businessman and philanthropist, and the Imperial Examination was the first exam held in China. He devised exams to assess students’ overall topic knowledge as well as their ability to apply that information.

Henry Fischel was a world traveller who visited the United States and many other countries. His examinations were divided into two categories: inside and outside testing. He hypothesised that these tests would determine how well students understood what they had been taught. Henry is one of the first people to develop an examination philosophy. Many of us have learned history because of his philosophy. 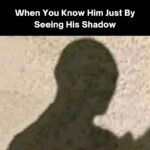 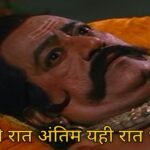