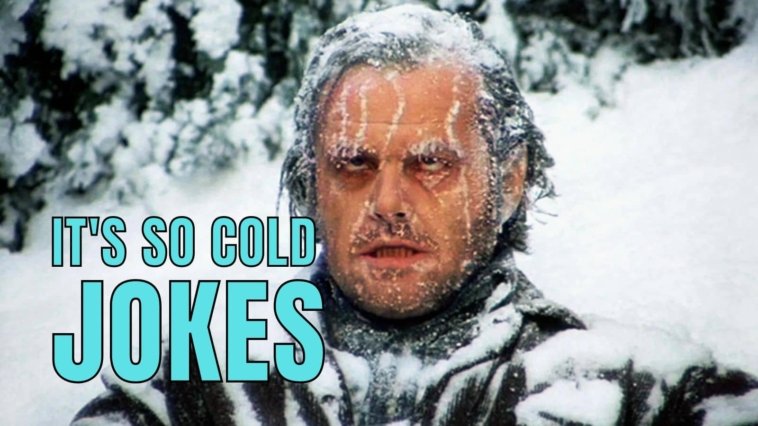 It's So Cold Jokes and One Liners

Winter has arrived, and to say it is cold outside is an understatement. Is it just that we forgot how cold it could get, or is this the worst winter ever? We’ve all felt the pain of cold weather, whether you’re used to harsh winters or have to deal with the occasional cold front.

Laughter is an effective pain reliever. These ‘it’s so cold’ jokes are so amusing that even the most ardent winter fans will laugh. So, if it’s currently cold where you are, give them a read before you freeze your ass off. In case it is not enough, you can head over to read some cold jokes which are fun too.

How Cold Is It?

Have a better it’s so cold joke? Please leave your one-liners and puns in the comments! 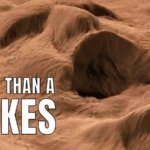 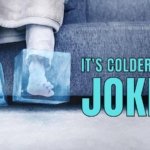