The Ab Toh Aadat Si Hai Mujhko meme originates from the 2005 Mohit Suri’s Bollywood film Kalyug. The meme is specifically from the song Aadat, adapted from the Jal Band’s album Jal Pari. From the movie, the meme character is Kunal Dhar (the character played by Kunal Khemu) who loses his newlywed wife after she commits suicide. The popular use of Ab Toh Aadat Si Hai Mujhko meme is to troll someone who has constantly been a loser. 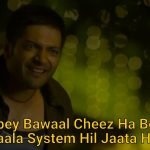 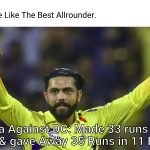