The Hum dukhi the meme originates from the 2009 Indian film 3 Idiots. In this Bollywood movie over a flashback ten years prior, Farhan Qureshi (the character played by Ranganathan Madhavan) says this dialogue after learning that he and Raju Rastogi had the lowest scores and their friend Phunsukh Wangdu (the character played by Aamir Khan) was placed first in the entire university. The English translation of Hum dukhi the is we were disappointed. Also, the translation for Lekin humse jyada dukhi do aur log the is two people were more disappointed than us. The popular use of the Hum dukhi the meme is to mock 2 people who are directly affected due to an event (upper pane) along with 2 more people indirectly affected by the same (lower pane). 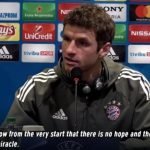 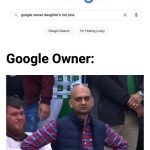