The Kaun Hain Ye Log meme originates from the comedy Bollywood movie Jolly LLB which was released in the year 2013. During the climax, Jolly puts down his case with a closing statement in which he refers to the people sleeping on the footpath beside the streets of Indian metro cities. The screenshot soon went viral in which the character played by Arshad Warsi says, “Kaun hain ye log, Kahan se aate hain ye? 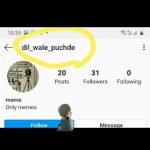 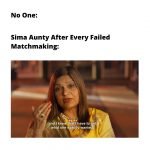