The Math Is Math meme originates from the 2018 American movie Incredibles 2. In this Hollywood movie, Bob Parr or Mr Incredible (the original voice of Craig T. Nelson) says this dialogue to his son Dashiell Parr when he was trying to help him in his Mathematics homework. Bob’s frustrations grew when he learns from his son that the schools have introduced an alternative way to solve the problems. He says, “I don’t know that way. Why would they change math? Math is math.” The popular use of this Math Is Math meme is to mock the people who are showing variations to simplistic terms. 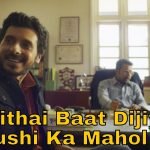 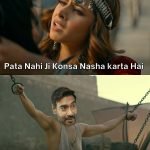