The Padhai Likhai Karo meme originates from the 2018 Excel Entertainment’s Web series Mirzapur Season 1. In this Amazon Prime Video series episode, Munna Bhaiya (the character played by Divyendu Sharma) says this to Deepu Singh (the character played by Gunjan Shukla) when the later stood up as a presidential candidate in upcoming college’s elections. When Phoolchand Tripathi caught him in a class in college, he says, “Abey Padhai Likhai Mein Dhyaan Lagao IAS-Vyas Bano Aur Desh Ko Sambhalo.” The popular use of Padhai Likhai Karo meme is to mock someone who is distracted from studies. 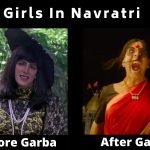 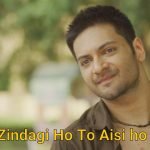