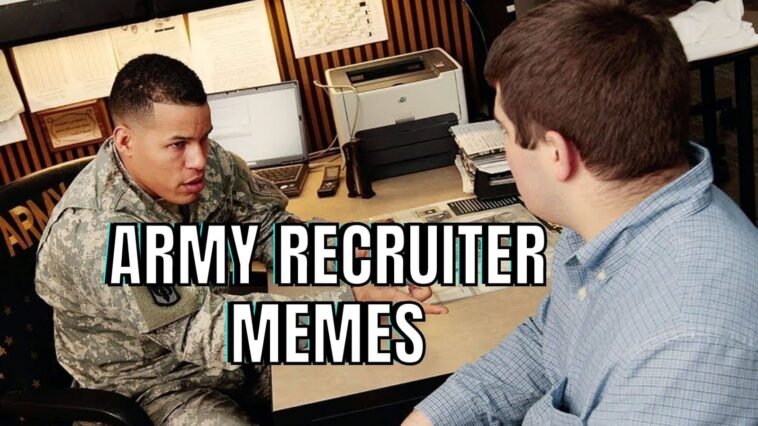 The United States military is the largest, most powerful and most dangerous fighting force on the planet. A military that hasn’t been involved in a defensive war since the 1940s, yet the budget continues to balloon every year. US military spending currently exceeds that of the next 10 nations combined and has over 600 military bases outside their borders occupying over 80 countries around the world.

When you think of a modern fighting force, you typically think of tanks fighter jets humvees drones and aircraft carriers but these giant death machines don’t operate on their own. The US military like any other country in the world relies on recruiting, i.e., Americans willing to pick up arms and kill for their country. The US military says that they have a fighting force of 500 000 soldiers which naturally must require an intense recruiting program. so how does the world’s largest military entice the next generation of soldiers?

Well noways, it seems they are luring youngsters with cartoons, animations, and freebies. In fact, they have used video gaming platforms like Twitch to attract the next generation. It has been alleged and scoffed at that they have used dating platforms like Tinder and Bumble too. In 2021, the Army disabled comments on new recruiting commercials on the online video sharing platform YouTube amid criticism it’s too ‘woke.’

We know a lot of recruiters are straight up and a lot of people join the military because they want stability and get themselves a better life. However, it’s the weird techniques that show a pattern of overstepping appropriate recruitment boundaries. We are being kind of heavy here so let’s get ahead and check out the best army recruiter memes. But before that, check out the stand-up act by comedian Gary Owens.

8. Looking for a real-life scenario, son?!

16. Getting ready for a minimum wage job.

17. Army recruiter didn’t bother to use the calculator.

19. You thinking what I am thinking?!

We hope you found these memes on army recruiters funny. Don’t forget to let us know in the comment section below! 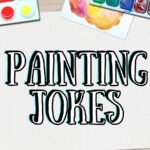 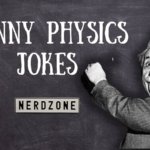