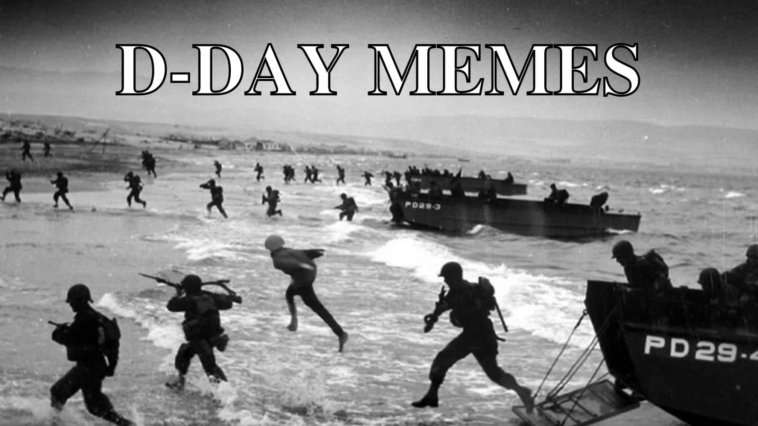 The 78th anniversary of the start of Operation Overlord, also known as D-Day, is on June 6, 2023. The letter D in D-Day simply stands for “Day.” This coded identifier was assigned to the day of any major invasion or military operation. In case you don’t recall the dates, D-Day was originally scheduled for June 5, 1944, but it was moved to June 6 due to weather. We have aggregated funny D-Day Memes to mark this largest seaborne invasion in history.

During World War 2, by June 6, 1944, the Allies had landed 150,000 men in Normandy. The five beaches were secure and the troops were pushing inland. The Allies have gained air and sea superiority. However, the landing forces were not as strong as they could have been due to limited landing craft and paratroop aircraft. There were five landing areas: Utah and Omaha which involved the US troops and Gold & Juno and Sword which involved British and Canadian Troops. They took most of their objectives and disrupted possible German counter-attacks. On Omaha Beach, German resistance was the most fierce with heavy allied casualties. But, by the end of the day, the beach was clear. Utah beach was the easiest to clear while the other three beaches were somewhere in between. It was important for the allied troops to gain as much territory as possible to make room for the follow-up forces. The inland advance later in the day, however, came up short of the D-Day objectives. There would be much harder fighting in the days to come.

3. The mother of cross-overs!

10. Had no extraction plan.

16. Twice rejected from the Vienna Academy of Fine Arts.

20. SpongeBob Stepping On The Omaha Beach.

Did you find these D-Day memes funny? Please share your thoughts in the comments box below! 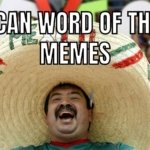 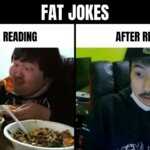