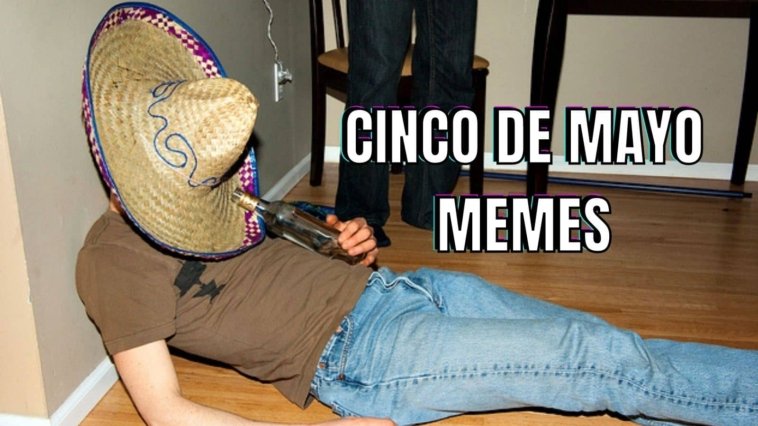 Cinco de Mayo on the 5th of May is a commemoration of the victory of an outnumbered army of Mexicans over the French forces at the Battle of Puebla that took place on May 5th 1862. The triumph of the underdog Mexicans proved to the world that their will to defend their nation’s sovereignty will prevail against a powerful foreign invader. It is often mistaken as Mexico’s Independence Day which on the other hand is celebrated every 16th of September. Though Cinco de Mayo has begun as a relatively minor event in Mexico, today the United States of America significantly celebrates it by highlighting the Mexican-American culture. This day’s significance to world history is more than about having a day dedicated to feasting on Mexican food, getting margarita happy and wearing sombreros. Today, we have aggregated some of the funniest Cinco de Mayo Memes for you to start the celebrations with a burst of laughter.

Before taking a look at the funny memes, let’s learn a bit about the history of this Mexican festival. While France would go on to capture Mexico City, the victory at Puebla was praised and celebrated by Mexicans everywhere. When Mexican gold miners in California first heard the news of the May 5th victory, they celebrated enthusiastically. They shot off guns and fireworks, sang songs, and made speeches. This is regarded as one of the first Cinco de Mayo celebrations in the United States. Since that time, the holiday has been celebrated in the U.S. every year. As time progressed, Cinco de Mayo continued to become a more popular holiday in the United States, while largely being ignored in Mexico. In the 1940s, Cinco de Mayo celebrations became quite popular in communities with a large Mexican population such as Los Angeles and Houston.

While Cinco de Mayo celebrations continued to grow throughout the 1950s and 60s, it was still largely confined to California and a few other locations. It was not until the 1980s that Cinco de Mayo became widely known. Advertisers began to focus on the festive nature of the holiday and promote it across the U.S. Since then, Cinco de Mayo has taken on an entirely new meaning in the United States. It has become a celebration of Mexican culture and tradition (similar to how St. Patrick’s Day is treated as a celebration of Irish culture and heritage). Prominent symbols of Mexican heritage are displayed, with a heavy emphasis on food and music. American school children are taught about the historical importance of the day as well as contributions made to society by influential Mexican Americans. Cinco de Mayo is much less significant in Mexico. September 16th, which is Mexico’s Independence Day, is a much more widely celebrated holiday. While Cinco de Mayo is celebrated in some regions (especially Puebla), in other parts of Mexico it is largely ignored. However, students in Mexico do not have school on May 5th, and Mexican citizens do find pride in the significance of the day. Cinco de Mayo is celebrated throughout the United States, with more than 150 major Cinco de Mayo observances taking place in various cities. Other nations have joined in the fun as well. Cinco de Mayo festivities take place in Canada, Jamaica, Australia, New Zealand, and more.

Check out what happens when Ellen asks the audience why we celebrate Cinco de Mayo:

3. Not a single ripe Avocado.

8. Revenge of the fifth!

13. Too much food or embarrassment?

We’d like to wish everyone’s friends and family a safe and happy Cinco de Mayo! Have a blast! 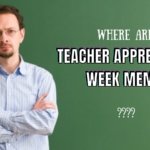 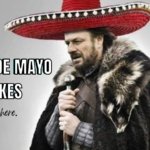