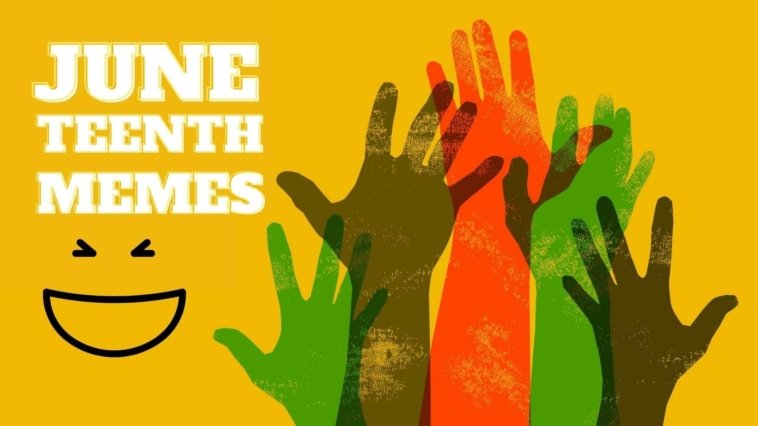 Juneteenth is the oldest known celebration commemorating the ending of slavery in the United States. President Abraham Lincoln signed the Emancipation Proclamation freeing enslaved Africans in the United States in 1862 and the 13th amendment passed Congress officially abolishing the institution of slavery in 1863, but it would take years for words to spread. On June 19, 1865, Union soldiers led by Major General Gordon Granger landed at Galveston Texas with the news that the Civil War was over and the roughly 250,000 enslaved people there were now free from the orders. To mark this day, we have aggregated some of the funniest Juneteenth memes that are on the Internet.

Though, the newly freed in Texas didn’t receive the full benefits of freedom they turned the day into a celebration. June 19th was coined Juneteenth – a blending of the words June and 19th every year. Juneteenth became a chance for people to get together with family members, measure progress against freedom, and teach rising generations the importance of self-improvement. They would read the Emancipation Proclamation, hear sermons, share meals and play games and many of those same traditions carry on today in Juneteenth celebrations across the US. Now let us take a look at some of the funniest Juneteenth memes, jokes and puns.

Check out Andrew Schulz roasting some white people on Juneteenth:

7. Both white & black people can celebrate!

8. A Juneteenth meme which is worth a read!

11. General, what the heck is Emancipation Proclamation?

19. Happy Juneteenth, except for the racist mfs!

Did you come across any funny Juneteenth images that you found funny? Please share your thoughts in the comments box below! 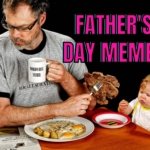 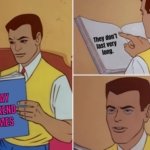