The Arey Kehna Kya Chahte Ho meme originates from the 2009 Bollywood movie 3 Idiots. In the movie, the Machine Class professor (the character played by Achyut Potdar) says these lines to Rancho (the character played by Aamir Khan) when Rancho asked the professor’s permission to take back his books. This excerpt from the movie became an instant hit due to its relatability to the students all over the world in schools and colleges. In the screenshot which later turned to a meme, he says, “Arey Kehna Kya Chahte Ho?” 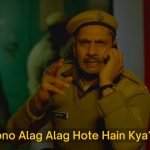 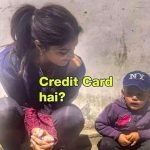