The Leonardo DiCaprio laughing meme originates from the 2012 Hollywood movie Django Unchained. In the movie, Calvin Candie (the character played by Leonardo DiCaprio) during the dinner mocks about missing Boston within two weeks of leaving it. The screenshot of this particular scene became a meme that is used when a person wants to ridicule a laughable situation. 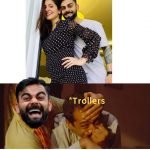 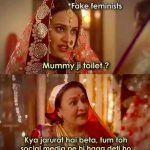