The Should we bow meme originates from the 2018 American superhero film Avengers: Infinity War. In this Hollywood movie, the exchange takes place between Bruce Banner (the character played by Mark Ruffalo) and Rhodes (the character played by Don Cheadle) when they land in Wakanda. In the exchange, Bruce Banner asks Rhodey,”Should we bow?” To which Rhodey replies, “Yeah, he’s a king.” Later, it turns out to embarrassing for Bruce which surely amuses Rhodey.

The popular use of the Should we bow meme is used to glorify greatness. 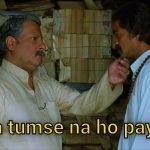 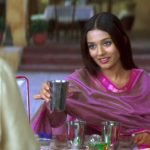