After being posted in the Indian subreddits in the month of October, the meme was doing rounds on Facebook, Twitter and Instagram. On 31st October 2021,  Tanmay Bhat recreated the meme and posted on Twitter. Later on 3rd November, a fan posted a video on twitter in which Ravi Kishan can be seen smiling to the chant of ‘Dola ni aya dola’ by one of the fans. On 15th November, in an interview with Shubham Kulkarni of Koimoi, Ravi Kishan labelled the trend as the love of the new generation for his work.

The popular use of this Ravi Kishan Meme is to express episodes of sudden uncontrollable and inappropriate laughing. 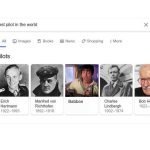 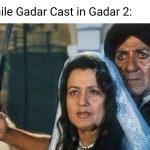