The Ye Lo Paani Peelo meme originates from the 1999 Indian film Sooryavansham. In the meme which went viral from the Bollywood film, Radha’s Father (the character played by Shivaji Satam) said these lines to Radha’s Mother (the character played by Bindu) when he caught her eating Mithi bhaat at night made by her daughter which was quite contrary to the reaction in the morning when her husband offered the same. The popular use of the Ye Lo Paani Peelo meme is to poke fun at someone for their half-hearted efforts. 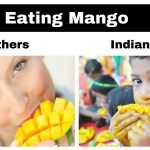 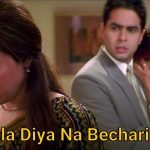