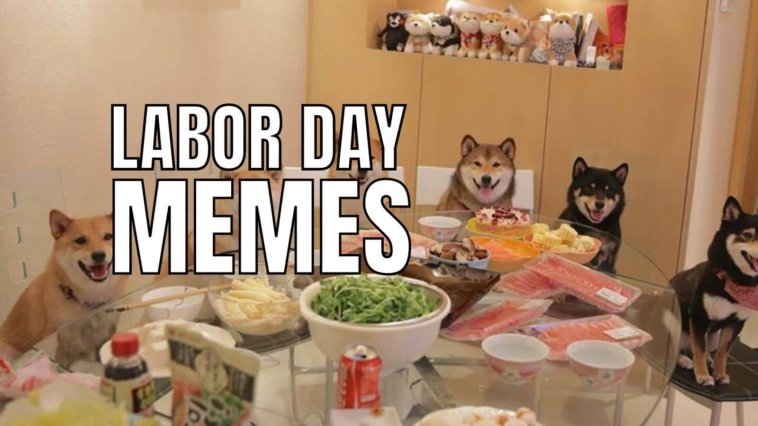 Every year people across the world commemorate Labour Day on May 1st also known as May Say. In the late 1800s, American workers faced 12-hour work days for 7 days a week under very difficult conditions. Eventually, labor unions had had enough and on May 1st 1886, hundreds of thousands of people went on strike across the country calling for eight-hour work days. Three days later, a bomb went off in Chicago’s Haymarket Square the city at the center of the unrest as tensions escalated between strikers and strikebreakers killing seven police officers, four civilians and execution of 4 union leaders. After the tragic event, labor groups and political activists around the world had begun to mark Haymarket Square on May 1st which was known as International Workers’ Day.

In the US, the event only sparked a stronger push for workers’ rights but it wasn’t until nearly a decade later that President Grover Cleveland signed into law, Labor day as a holiday in 1894. But the holiday was set for the first Monday in September as it was an attempt to distance any association with the Haymarket riots over fears that would fuel support radical ideas. May Day became a huge celebration in communist countries such as China, Vietnam, Cuba, Laos, North Korea, and the former Soviet Union. May Day parades in these countries are typically elaborate, including displays of military hardware and soldiers. While May 1st continued to be recognized as Labour day across the rest of the world as the holiday was eventually embraced internationally.

Labor Day memes are ideal for a fun family weekend away. Because most people do not have to work on this day, many people can enjoy a relaxing long weekend. Pick a funny meme or two from this list to send to your family if you want to join in on the fun. Labor Day funny pictures and images will never go out of style because everyone loves a Happy Labor Day wish.

2. Let’s shift it to the first Monday of September.

8. For those working, have both!

14. What’s with wearing white the day after labor day?

19. Only for hard-working people!

Labor Day recognises workers’ contributions to our economy. We celebrate by not working and sharing memes. 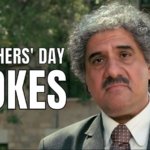