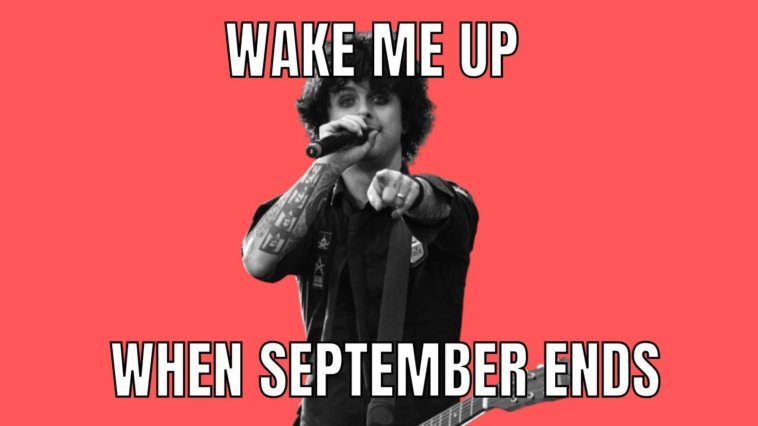 Funny Wake Me Up When September Ends Memes

Green Day’s song “Wake Me Up When September Ends” was released on June 13, 2005, as the fourth single from the band’s seventh studio album, American Idiot (2004). The title lyric of the song has sparked a series of time-specific jokes in which people remind each other every September that vocalist Billie Joe Armstrong is sleeping and must be awakened on October 1st.

Frontman Billie Joe Armstrong wrote “Wake Me Up When September Ends” about his father, who died of esophageal cancer when Armstrong was 10 years old. Later, it became synonymous with Hurricane Katrina, which hit the United States Gulf Coast on August 29, 2005, three days before the start of September.

Although, Green day fans appeal every year to the ones who are posting jokes about why doing so may be bad form for obvious reasons but in 2020, Billie Joe Armstrong did share a Family Guy-inspired meme on Instagram. Can’t say if Billie is jumping on the bandwagon or mocking the others but you can’t deny his sense of humor.

Best Wake Me Up When September Ends Memes

3. When you see a lot of these memes!

4. Spooktober is here as well!

7. All September vs October 1st!

8. Please do not wake up anyone before September ends!

15. Do you always forget too? Set this up as wallpaper!

Liked these Green Day memes on Wake Me Up When September Ends? Let us know your reaction in the comment section below. 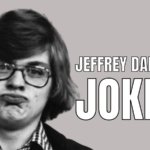 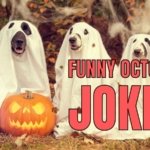