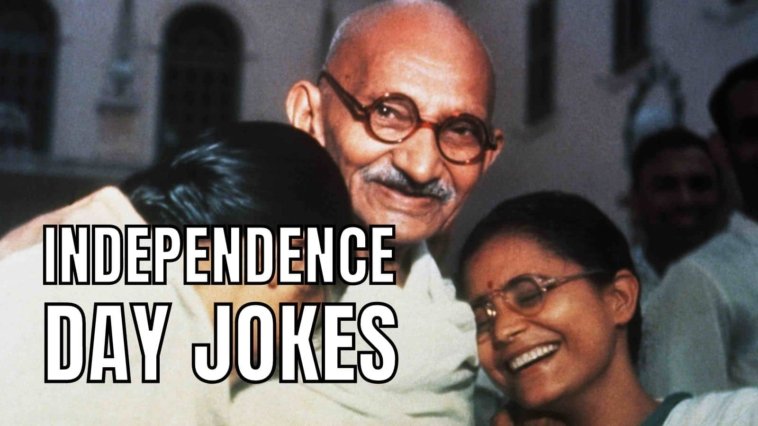 A country that respects various religions, castes, beliefs, and civilizations should be celebrated. The national holiday of August 15 commemorates India’s independence from British colonialism. The Indian Independence Act 1947 was approved by the UK Parliament on August 15, 1947, transferring legislative control to the Indian Constituent Assembly. Jawaharlal Nehru, India’s first Prime Minister, raised the Indian national flag atop the Lahori Gate of the Red Fort in Delhi. Each succeeding Independence Day, the incumbent Prime Minister raises the flag and addresses the country.

India is a democracy and we as citizens are never afraid to joke about it. So, to mark this day, we have aggregated the best Independence Day Jokes for Indians all over the world.

Why did the British leave India in 1947?

Because they came to know a baby named Rajnikanth will be born in 1949.

Why does the sun never sets in the British Empire?

Because even God doesn’t trust the English in the dark.

During the British reign in India.

British: What is your favourite plant, Bengali?

British: Sunflower? I wipe my cheek with it. Haha!

British: Hey you Gujarati? What is your favourite Plant?

British: Rose? I wipe my cheek with it. Hahaha!

British: Hey you Marathi? What is ur favourite plant?

British (in a low tone): Cactus.

UK Judge to Mallya: You looted the Indian Republic.

Mallya: The British empire looted India before me.

The judge smiled: You are one of us, bail granted!

What did Rahul Gandhi say about the National anthem?

“If we can have ‘Dravid’ in our anthem, then why can’t we also add ‘Tendulkar’ to it?!”

British: Can you Swim?

British: Then a dog is better than you because it swims.

Indian: Can you swim?

Indian: Then what’s the difference between you and a dog?!

What did Gandhi reply to the British when they told him he had to leave?

Teacher: Who was Jawaharlal Nehru?

Teacher: How long did the British rule in India?

A British and an Indian had a heated debate regarding India’s Independence.

British: We spoiled your motherland for 200 years.

Indian: We are spoiling your mother tongue daily.

Anita: As per a UN report, India is projected to surpass China as the world’s most populous country by 2023.

Dev: We already are because, in China, they end up counting the same person over and over again.

To whom should you not send Independence Day wishes?

The ones who are married. It hurts.

What comes only twice a year?

Patriotism. Once on Republic Day and again on Independence Day.

When does one become independent?

The day you get a picture of yourself in a locket as a gift.

Sonu: Sir, I study day and night, if you want, you can ask anything.

Teacher: Well then tell me, who built the Red Fort?

Sonu: Labor and Mistry made together.

Teacher: Idiot, I mean who got it made?

Sonu: Sir, the contractor of that time must have got it built.

Why was Mahatma Gandhi once thrown out of an Indian bakery?

He was widely known for being naan-violent.

The shop owner gave him the flag. He paid the price and returned home. The next day, Pappu’s mother went to the same shop along with Pappu and the flag and asked the shopkeeper, “Ismein aur color dikhayiye.”

What is the biggest mistake of broadcasters on Independence Day?

They show war movies on India and Pakistan but actually, both got Independence from the British.

What things can you find in the British Museum after 1947?

5th floor: More stuff that doesn’t belong to them.

What is the largest export of Great Britain?

Backbencher: Sir, if the national anthem and national animal come together should we stand or we run?

Teacher: In that case, the national animal is also supposed to stand. If he breaks the rules, you are allowed to run.

Something similar to the 5th standard lunch break. All children running out.

Why did Brexit happen?

So that Brits could understand the patriotism behind Independence Day.

Interviewer: Can you talk in a British accent?

What did Gandhi say to the Queen of England over dinner?

“Could you pass the salt?”

What did one Indian flag say to the other flag?

Nothing. It just waved.

In 1947, what was the most popular dance in India?

What do you call chai that tastes like freedom?

Share these jokes on August 15 with your friends and family to celebrate India’s Independence day. 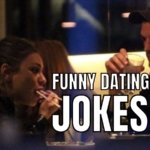 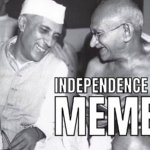