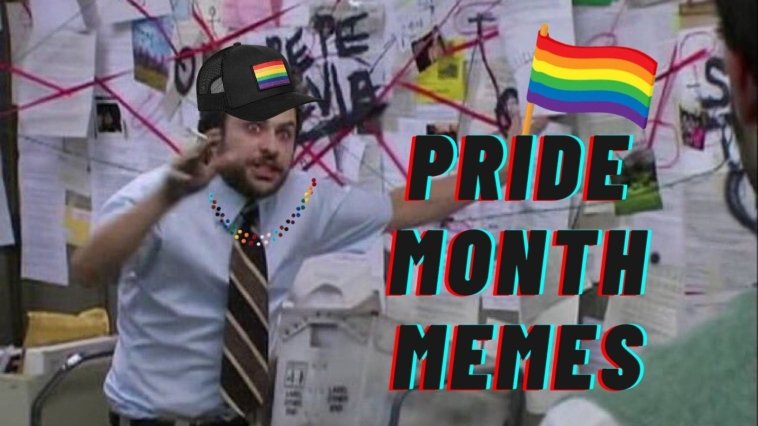 For most of the 20th century, LGBTQ people were forbidden from showing pride in their sexuality. They were forbidden from being who they are, but they fought back against persecution, police brutality, and oppression. Now in 2023, things have turned for the better. Today, Pride celebrates the strides the community has made since that first public display of gay pride in 1970. The community marches in June to honor those who came before them and took to the streets to demonstrate against centuries of abuse, government hostility, and discriminatory laws. Memes have always been a subtle way to relate to culturally-relevant ideas and therefore, to celebrate this day, we have created some Pride Month memes for you to share with your friends, relatives, and family.

Let’s first learn about the history of Pride Month. Gay pride or LGBT pride started in June 1970. The first celebrations commemorated the anniversary of the stonewall uprising in New York City in 1969. The demonstrations outside the stonewall inn marked a turning point for rights for the LGBTQ community. Brenda Howard, a bisexual activist, is known as the “Mother of Pride” for her role in organizing the first Pride march in New York City. She also came up with the idea for a week-long series of events around Pride Day, which later became the beginning of the annual LGBT Pride celebrations held around the world every June.

According to the Library of Congress, the US celebrated Gay Pride Day on the last Sunday in June. Since then, Pride has grown to become a month-long celebration featuring parades, concerts, and parties. Pride also is an opportunity to educate about diversity within the greater LGBTQ community. The center for black equity and other groups organize events specifically for LGBTQ people of color. Pride month raises awareness about LGBTQ issues, commemorates remarkable achievements by members of the community, and honors the legacies of the LGBTQ pioneers who fought for rights.

Before the memes, let’s check out a funny video of a man who was delivered from homosexuality:

2. That awkward moment at Gay Parade!

6. Queer Liberation, it is!

10. Chick-fil-A having none of the rainbow!

Recommended: What Pride Flag Is That?

30. Donation to pride charities is the way of life!

34. Why are so many Pride month memes on companies?

35. Why do LGBTQ people can a whole month to themselves?

Found any Pride Month memes funny? Let us know in the comment section below! 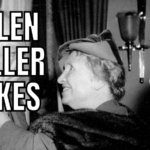