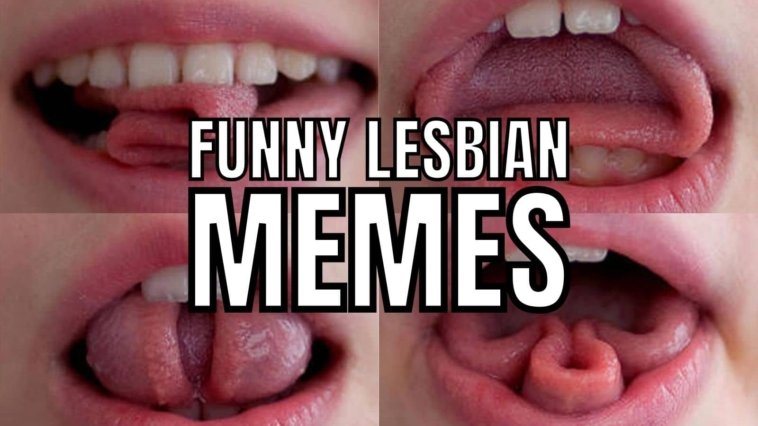 A Lesbian is basically a girl who is attracted to other girls just like a straight girl is attracted to a guy. In some parts of the world, lesbians and gay people or same-sex relationships are prohibited as it is against their law. In other places in the world, there are still arranged marriages going on in which the two humans who are getting married don’t have any say in the marriage. In these situations, they feel forced by the law of their society and the people surrounding them to get married to someone that they don’t want to. Fortunately, in some places, same-sex relationships and marriages are legal, allowing the community to feel a sense of belonging.

We know that women love humor and similar to gays, we have aggregated some of the best Lesbian Memes that they would find relatable.

2. Waiting for too long!

3. How do you view lesbian relationships?

5. Dad should be thanking his stars!

15. Sacrifices we make for love!

23. Who is the man in the relationship?

Some may find these lesbian memes dark or offensive, but don’t worry, lesbians have a great sense of humor! 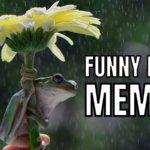 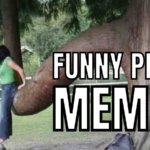