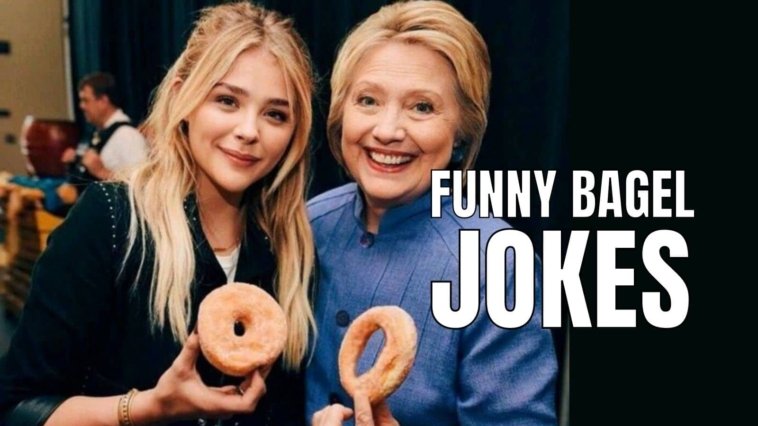 A bagel is a type of bread that is made by boiling dough made from wheat flour, yeast, sugar, and salt, and then baking it. The dough is traditionally shaped into a ring before boiling and baking, giving the bagel its characteristic shape. Bagels can be eaten plain, or with a variety of toppings such as cream cheese, butter, jam, or deli meats. They are popular in Jewish cuisine and particularly associated with New York City and other areas with large Jewish populations. Bagels are often served as a breakfast or brunch item, but can also be eaten as a sandwich for lunch or dinner.

The round shape and hole in the middle make it a visually striking object that lends itself to bagel jokes, puns, or other forms of wordplay. Let’s read on!

Did you hear about the bagel locked up in a cage in the zoo?
Apparently, it was bread in captivity.

Why do seagulls fly over the sea?
Because if they flew over the bay, they’d be bagels.

What kind of bagel can fly?
A plane bagel.

Customer: I would like to buy a bagel with cream cheese.
Waiter: I’m sorry we only accept cash.

Yo mama so dumb, she thinks judo is what you make bagels with.

What do you call a bakery that only sells bagels and donuts?
Hole foods.

What’s the difference between karate and judo?
Karate is a method of self defense and judo is what bagels are made of.

How do you prevent someone from stealing your bagel?
You put lox on it!

Did you hear about the baker who was accused of stealing bagels?
He told them they needed proof.

Why shouldn’t you mess with a bagel shop owner?
They know Jew dough.

What do you deserve in life that is also a type of bagel?
Everything.

What kind of bagel did the camper eat?
A winnebago.

A man got called in for a drug test at work.
They said he tested positive for opioids.
He said “Oh yeah. There were poppy seeds on my bagel this morning.”
They said, “What about the THC, cocaine, and LSD?”
“It was an everything bagel.”

Why can’t blueberry bagels fly?
Because, then they would be plane bagels.

What did the blind guy say after his friend bought him an everything bagel?
“Who wrote this?”

What did the bagel say when he was about to get eaten at breakfast?
“Excuse me, but I’d like to propose a toast!”

What did the bagel say when someone asked it if it was sweet?
“I donut think so.”

What does the monster put on his bagel?
Scream cheese!

What does a salmon always have in its home?
Bagels and locks.

Why did the Jewish visitor eat a bagel?
Because Israeli hungry.

What do you call a biker gang that sells bread?
Hells bagels.

What do you call a female bagel?
A baguette.

What do you call it when someone with a wheat allergy deliberately eats a bagel?
A gluten for punishment.

What do you call a caper that falls off your bagel?
An escaper!

Two eggs, a bagel, and a sausage walk into a bar.
Walks into a bar
“Bartender, my friends and I would like a cold one,” says one of the eggs.
“Sorry. We don’t serve breakfast.”

What do you call an imposter bagel?
A sus-ame.

How did the bagel shop owner get rid of the competition on his block?
He ran a pretty intense schmear campaign.

What do you call a light brown bagel?
A beige.

What do many bagels do when they hear their favorite song?
Abundance.

What did Homer Simpson think of his Bagel?
It was all DOH!

What flavor bagels are a rapper’s favorite?
12 graaaains.

What bread products are always made using hole wheat?
Bagels and donuts.

What does a bagel call its grandfather?
Poppy!

How do you look after a bagel?
You raise it!

What did the bagel say to the pastor?
“I’m holier than you!”

What happens if you eat a bagel standing on one leg?
You get a balanced breakfast!

Why shouldn’t you get a job in a bagel shop?
It’s a crummy place to work!

What do assassinated presidents and bagels have in common?
They all have holes in them.

Why was everyone afraid of the everything bagel?
Because he looked pretty seedy! 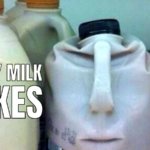 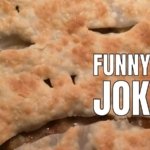